On a bitterly cold but bright Sunday, Tamworth AC were well represented with 31 young athletes taking on the tough and extremely muddy conditions at the Aldersley Stadium, Wolverhampton in the final fixture of the 2017/18 West Midlands Young Athletes Cross Country League.

The league tables were completed at the end of the race and the highest placed female for Tamworth was Charlotte Bush (4th – U17 Girls) and the highest placed male was James Stretton (4th – U13 Boys). Both received a medal for their efforts. Special mention should go to Charlotte who has completed 42 races in the league over 8 years, missing only one due to illness. She has won 4 medals for coming top 6 in each of the 4 age groups– a superb achievement! Charlotte will now move on to the senior league next year. 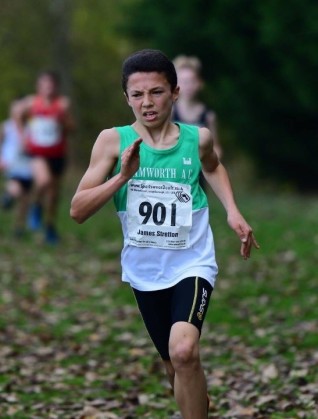 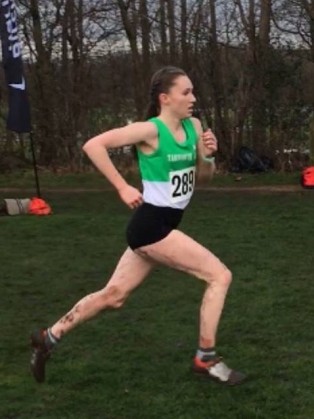 The highest placed team for Tamworth was the U13 Girls who came 5th.

Big thanks go to team manager, Howard Bush, who has retired from his duties of looking after the team after several years of fantastic service!

In the U17 girls race, Charlotte Bush was the only runner for Tamworth and she came 6th.

The U15 boys team was represented by Ben Edwards (46th).

Finally, the U15 girls ran their race in a hail storm and Abi Hamer was first over the line for Tamworth in 18th place followed by Charlotte Perry (35th), Sophie Perry (39th) and Katie Stretton (47th).