Tamworth Athletic Club Senior A Team travelled to Cheltenham on Sunday for he third
round fixture of the division 1 battle.
With a slightly depleted team, due to injuries and athletes not available, all the athletes
competing stepped up to be counted. And after a blistering hot day Tamworth finished in
second place just behind Bristol and West /Yate, but ahead of Birchfield Harriers, Cheltenham and County, Notts AC and Wolverhampton/Bilston AC.

Andrew Woods ran a well-timed race to second place in the 800mtrs in 2min 6.3seconds.

Tom Randolph competed for the club for the fist time this season and won the 1500mtrs in 4min 7.5sec.

Stephen Parkes took a brace of silvers in the 2000mtr steeple chase and the 1500mtrs with times of 6min 32.4 sec and 4min 12.2 sec respectively. He followed this up
with his first long jump in 10 years, leaping out to 5.45mtrs for 3rd place.

Tamworth’s distance duo of Sylvain Letendart and Ben Evans competed in the 5000mtrs and finished with times of 16min 56.9sec and 17min 16.3seconds.

Alex Berrow took gold in the shot with a seasons best 12.14mtrs, snatching the win in the
final round.

Kane Densley, still recovering from injury, took two second places, the first in
the shot with 9.08mtrs followed up with the javelin and 34.17mtrs.

Greg Richards also took second place in his javelin with a seasons best performance of 41.38mtrs.

Lucy Wheeler also ran 12.9 seconds in her 100mtrs for second place and in the field she cleared 1.80mtrs in the pole vault for 3rd place and heaved the shot out to 7.57mtrs. 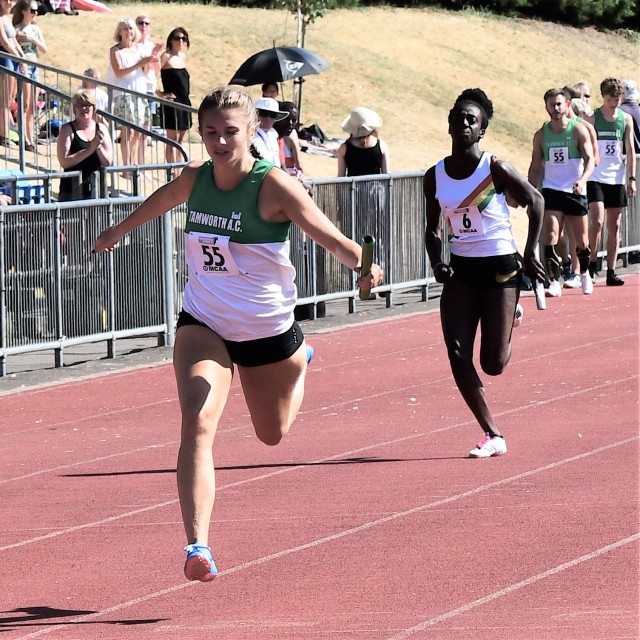 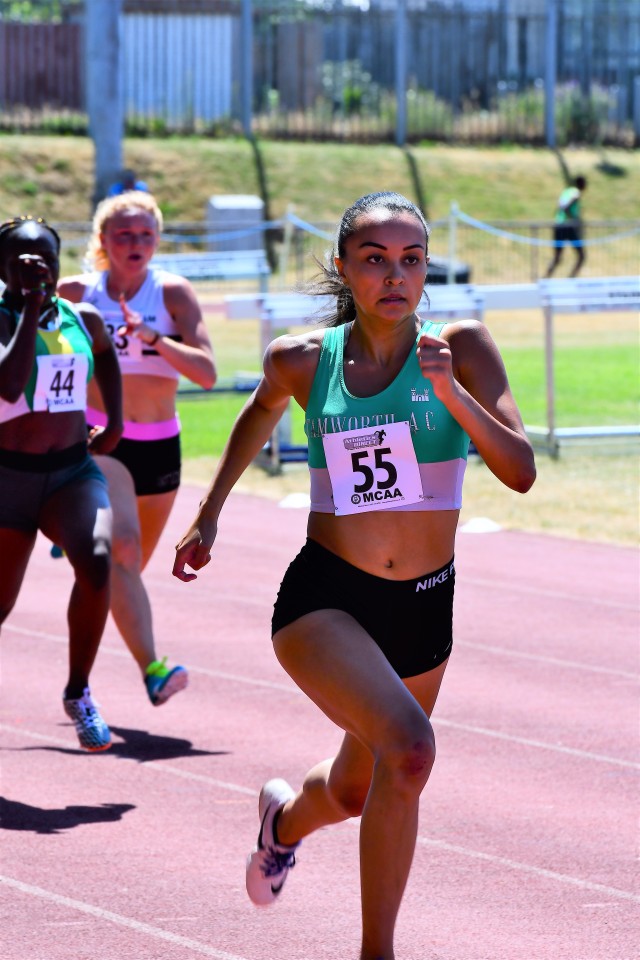 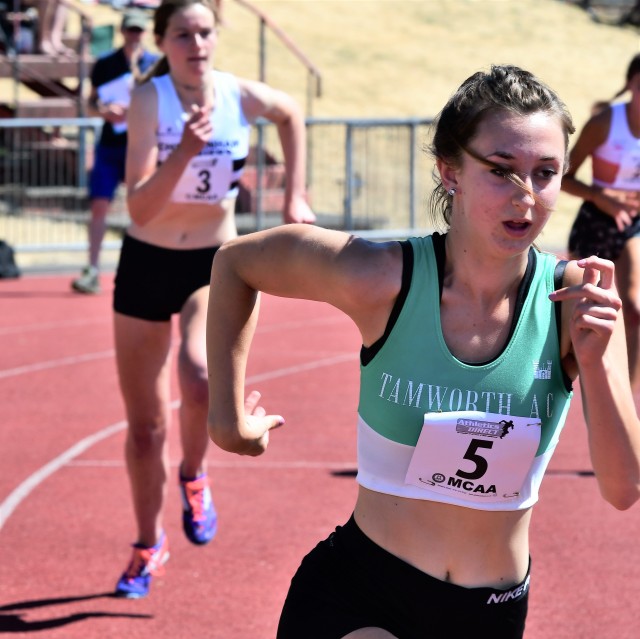 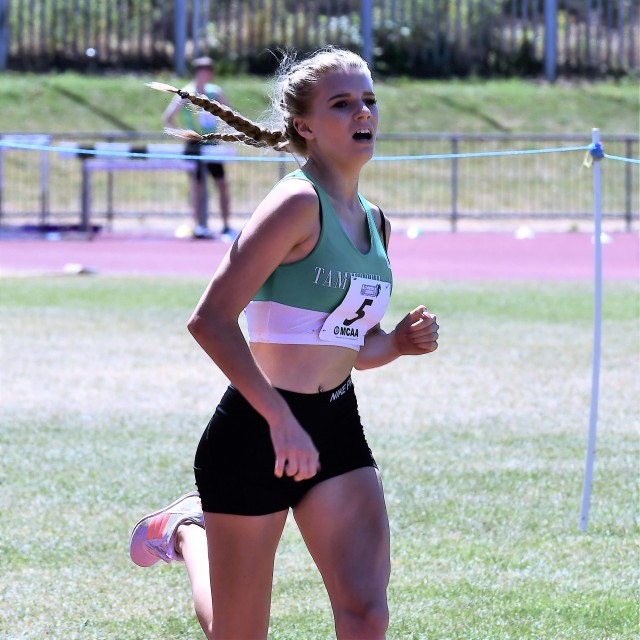 Emily Findlater took on the same double and took 2 silvers in 20.3sec and 70.3 seconds. Emily also competed in the long jump and finished with a leap of 6.06mtrs.

Sian Lewis had a tough day, starting with a long jump of 3.85mtrs and then competing in the 800mtrs, where she took 2nd place in 2min 26.8seconds, and the 1500mtrs in 5min 59.3seconds. Older sister Laura Lewis-Waters had an even harder day running both the
1500mtrs and the 3000mtrs where she finished in times of 6min 22.5sec and 13min
46seconds. 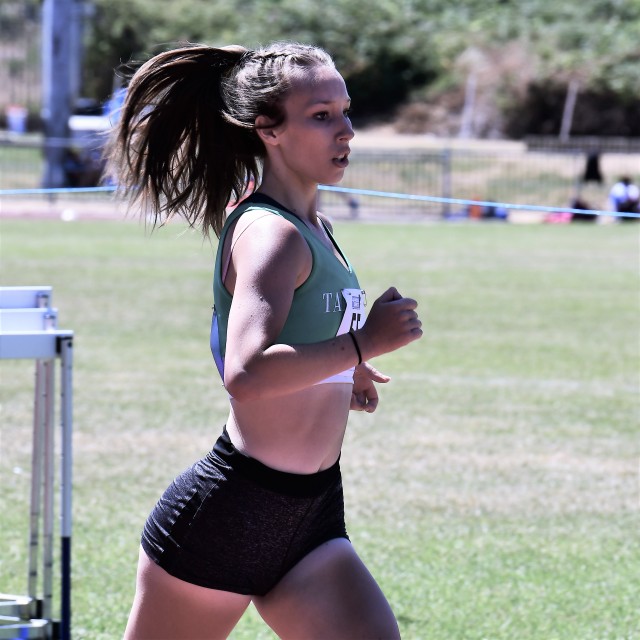 The great Sarah Williams leapt out to 8.64mtrs in the triple jump and cleared a
height of 2.20mtrs in the pole vault.

Multi-talented Olivia Woodward took 2nd place in the high jump with 1.50mtrs, 3rd  in the shot with 9.28mtrs and threw a javelin out to 25.27mtrs.

In the ladies relays, Tamworth took first place in the 4 x 100mtr in 49.1seconds with the
team of Woodward, Bowen, Mellor and Wheeler. In the 4 x 400 they took second place in
4min 9seconds with the team of Clawley, Neville, Mellor and Findlater.
Tamworth’s final league fixture is on Sunday 5 th August at Notts AC