Alice Jones excelled in the U15W competition. In the Shot and the Hammer not only scoring personal bests in both events but taking both Gold Medals with a Championship Best performance of 9.4m in the shot and also a Championship Best Performance in the Hammer with a throw of 24.20m.  Jones also won Silver in the Discus with a hat trick Personal Best of 16.41m

Carmen Hollis in the V40W secuired the Gold medal in the Hammer throw with a PB of 26.54m. In the Discus Hollis came 3rd with a throw of 17.39m. 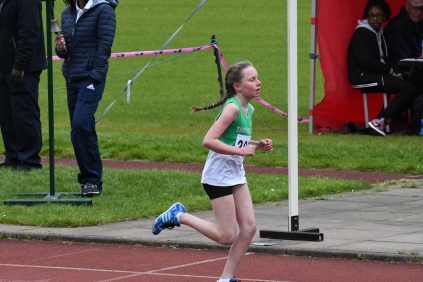 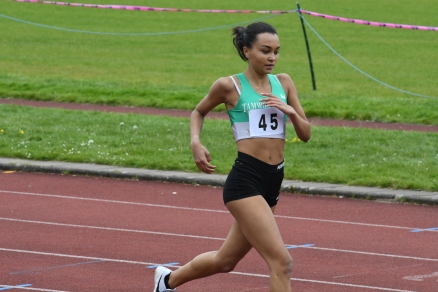 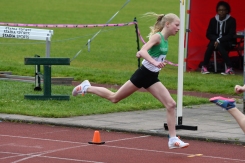 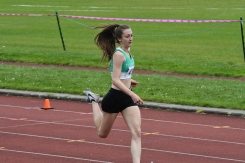 Warwickshire County Championships 13th and 14th May 2017 at Nuneaton.

Isla Crameri won Gold in the U15W Pole Vault with a vault of 2.2m which was also a new Championship Record. Crameri qualified in 3rd place in her heat of the U15W 300m and finished 6th in the final in a time of 49.29secs

Ruby Spencer won Silver in the U13W Javelin with a throw of 21.84m 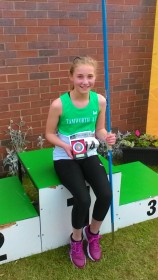 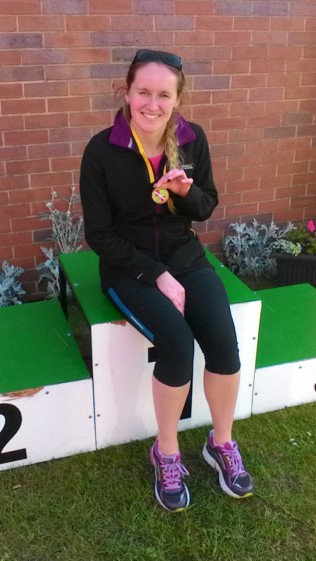